Swimming Upstream is Tiring, Even For Rottweilers. 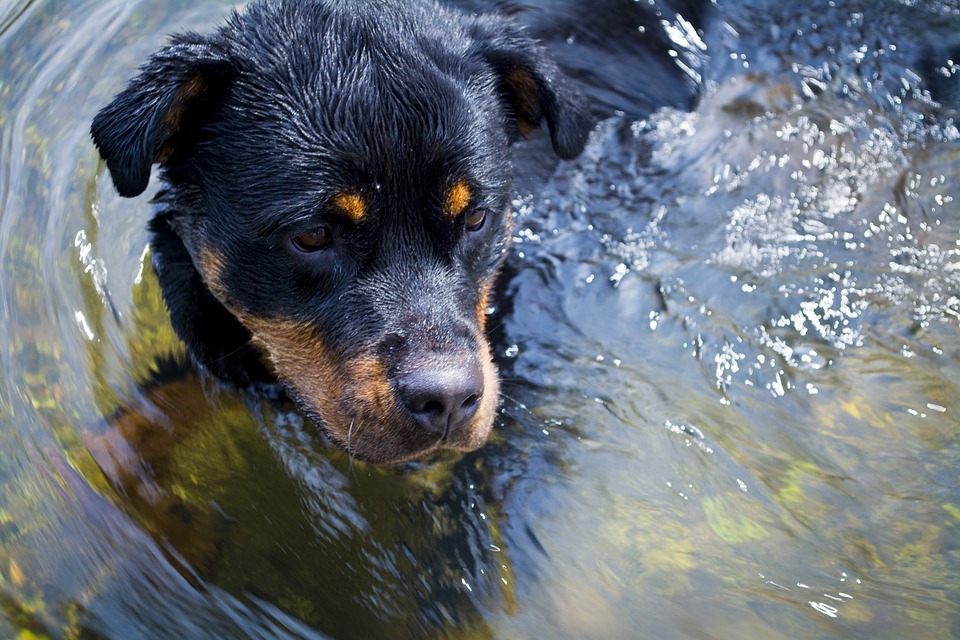 So I agree. Having a life changing diagnosis is something none of us ever want.
For me – for a very long time, I felt like a fish, swimming up stream, fighting against the tide. Fighting against what I eventually recognised as ACCEPTANCE.
Fighting against a tide, in whatever form, is soooooo tiring though, isn’t it.
Mentally and physically tiring. And it doesn’t even get you anywhere. It’s sort of a pointless exercise. Plus you might drown and that would be annoying.
To realise how pointless it is, takes time, though. This is how I see it, anyway. It may be pointless, but it takes a fair bit of swimming against the tide as I call it, to notice you aren’t getting any where.
I can’t tell you why one day I decided to stop frantically swimming the wrong way, and turn around and let myself go with the direction of the water, no matter where it took us. To bob along on the tide, and see what happened. It just happened. It took months though. Bit like when Forest Gump just stopped running. He just stopped, didn’t he, and turned round.
I DO think it had everything to do with acceptance. To stop thinking ‘why us’ ‘why my darling Gav’ …and to let the ‘why NOT us?’ in. WHY NOT US. Acceptance gave me a sort of strength.
I remember being at a school parents’ evening and feeling so cross and sad, and looking around at everyone who seemed to be just getting on with things, and none of them looked sad or cross. And then it hit me. I didn’t look sad or cross, either. How could I possibly know what any of them were going through? And how could they know what was happening to us?
Also, the initial fear and panic had kind of subsided, although our haematologist  STILL couldn’t manage to be reassuring. I decided he couldn’t deal with a tearful woman in his office every couple of months. He is a well respected Doctor. Very well respected. But his bedside manner was AWFUL. Zero stars, if doctors were star rated like Ebay people, or Amazon sellers, or holiday companies. 5 stars for knowledge and treatment and ZERO for customer satisfaction. (don’t get me wrong, he treated Gav and got him in to remission, so obvs he gets top marks for that. It’s just how he made us FEEL that he dropped marks on. And he was already in the minus numbers after the terrible delivery of the diagnosis ‘you’ve probably googled it and I can’t cure you’ to quote)
You know that book I write everything in? All the questions, and, secretary like, all the answers. Through an annoyingly choked voice I managed to ask everything I wanted to – Gav, Lord love him had mixed feelings about my relentless Q & A sessions with the haematologist. He calls me his Rottweiler. I have his back. He would rather not ask, and then wish he had. And worry a bit. And then not ask again, the next time. I can’t bear worrying and would rather head worry off at the pass, by asking all the questions first. Mainly so I don’t end up terrifying myself on google at 3am.
One day I decided I wasn’t going to let my voice let me down. I was bored with feeling intimidated in the doctor’s office, and man, he’d better be ready. (Gav braced and probably rolled his eyes, lol) I had some things to ask, and I wanted answers. As usual he brushed me off. He spoke to me like I was a 10 year old trying to understand algebra. Except this girl had studied her ‘algebra’ and he realised it. At LAST he listened, and gave us proper answers. and we had a knowledgable conversation. And Gav and I felt so much better!! I also asked for a second opinion (literally thought my heart would jump out of my chest. Ambulance to consulting room!)) and we were referred to the nicest doctor we have ever met, at The Royal Marsden, who said all the things we needed to hear, and a whole YEAR on from diagnosis, we felt safe, reassured and a tiny bit more confident. Poor Gav was CRINGING all the way through, and I know I might be coming across as, well, a Rottweiler, but I LOVE HIM. This is his life we are talking about. I don’t really care what the doctor thinks about me. I care about Gav. And I think, even though he cringes, he’s glad I’m his Rottweiler.
The haematologist has just retired. We meet our new one in June. I hope she likes dogs…
As ever, thankyou for reading
love

ps The Silver Linings Blog Post that I promised, is coming soon! 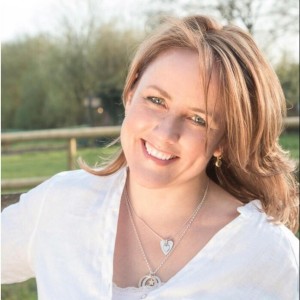 8 Thoughts on Swimming Upstream is Tiring, Even For Rottweilers.

I’m exactly the same and to be honest I really don’t care anymore if people think I’m a Rottweiler or lioness protecting her cubs . Adrian and the girls roll their eyes at me but like you said I think they are quite glad I’m like that now . I never used to speak up or question a doctors word but I had 2 doctors tell me that a mole I had was’ Nothing to worry about’ which turned out to be cancerous. Had I not requested a ‘third’ opinion because I know my body it may have been caught too late. Half the trouble is knowing what questions to ask!

Hi Sally,
Thanks so much for your reply yesterday regarding my husband’s thyroid cancer diagnosis. I took your advice and read this post and you were right that this sums up how I’m feeling. I think I’m definitely still in the I can’t believe and why us phase. But it was so comforting to read your thoughts on your situation. I hope I can get to that acceptance soon! Keep up doing what you’re doing – these posts are so helpful and such an inspiration to see how you’ve handled your own experience.
Jennifer

I think acceptance can’t be rushed and I know it took me MONTHS. I think I might have fought the Why Us for about a year. I do think it’s all a process though, and I think it can’t be rushed. The only comfort is to know that eventually acceptance will come and the turmoil quietens. It’s all too exhausting to fight it within yourself – that’s how I see it now. But I don’t think I could have changed any of how I felt even if I could go back in time and tell myself I’d eventually accept it all. It’s a long process I think. The comfort will come for certain but you can’t plan for it, it’ll just suddenly BE. The day I accepted it was probably the worst day I’d ever had as a friend I’d made through Instagram, passed away – I still can’t explain how that terrible day, turned me around. It’s weird. I’ll work it out one day. I’m just grateful the calm came. Thankyou so much for coming back and commenting it means the world
Love xxxx

In February my sisters and i got a call to tell us our little brother ( who is 45 but still little to us) was having a biopsy that day for suspected Lymphoma. We had no idea that he had been back and forwards to the Doctors since November so it came as a massive shock to us. I went home that lunch time and purely by chance read your blog post about Gavs story of blood cancer. I knew nothing about Lymphoma but it gave me such comfort to read your story . Anyway, Andy was diagnosed with Non Hodgkins and is currently being blasted with high voltage chemo and things look good. Im not looking for sharks cos my head is currently in the sand. I cant imagine that he wont be ok. Your story helped us and from one worried family to another we send best wishes x

Urghhhhhh and they say it’s most common in people over 60 ?! Not a statistic that holds water from where I’m standing!!
One thing I DO know about statistics, is that ‘liquid cancers’ are extremely responsive to treatments. And THAT is a statistic I’ll stick with. I’m so sorry you and your family are going through this – it’s pants isn’t it ? But I am SO glad that because I told our story, it’s helped YOU. Thankyou ever so much for commenting and I wish all the good positive wishes in the world for your ‘little’ bro ! (Ps Gav was 45 at diagnosis, too) love Sally xxxx I hope the sharks have long gone, by the time you’re out of the sand my love x 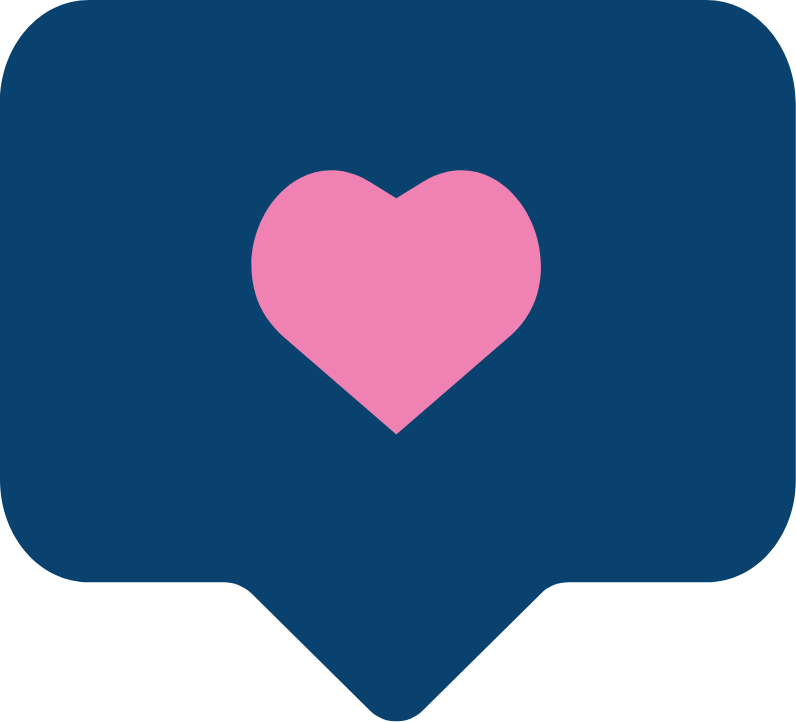 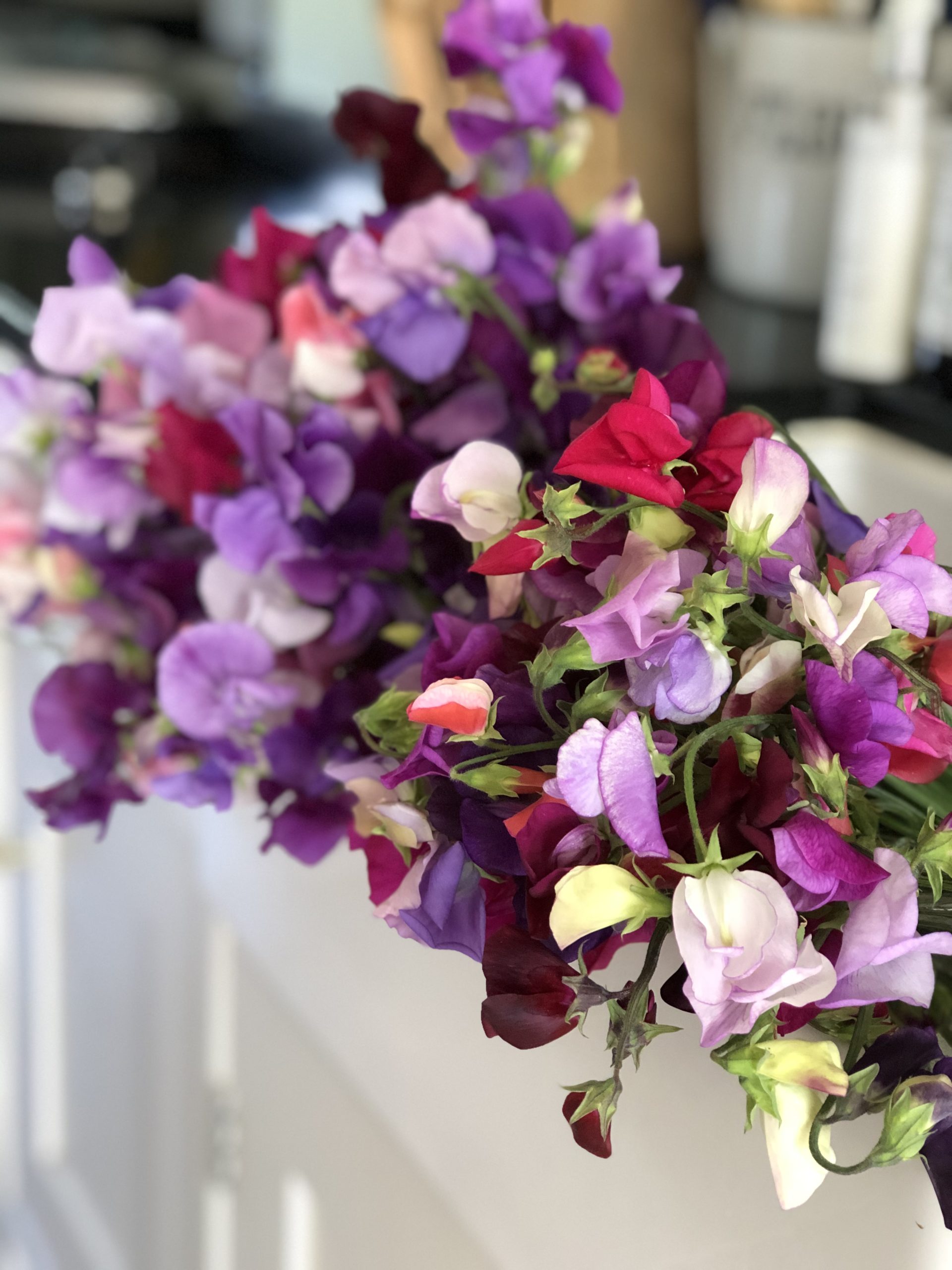 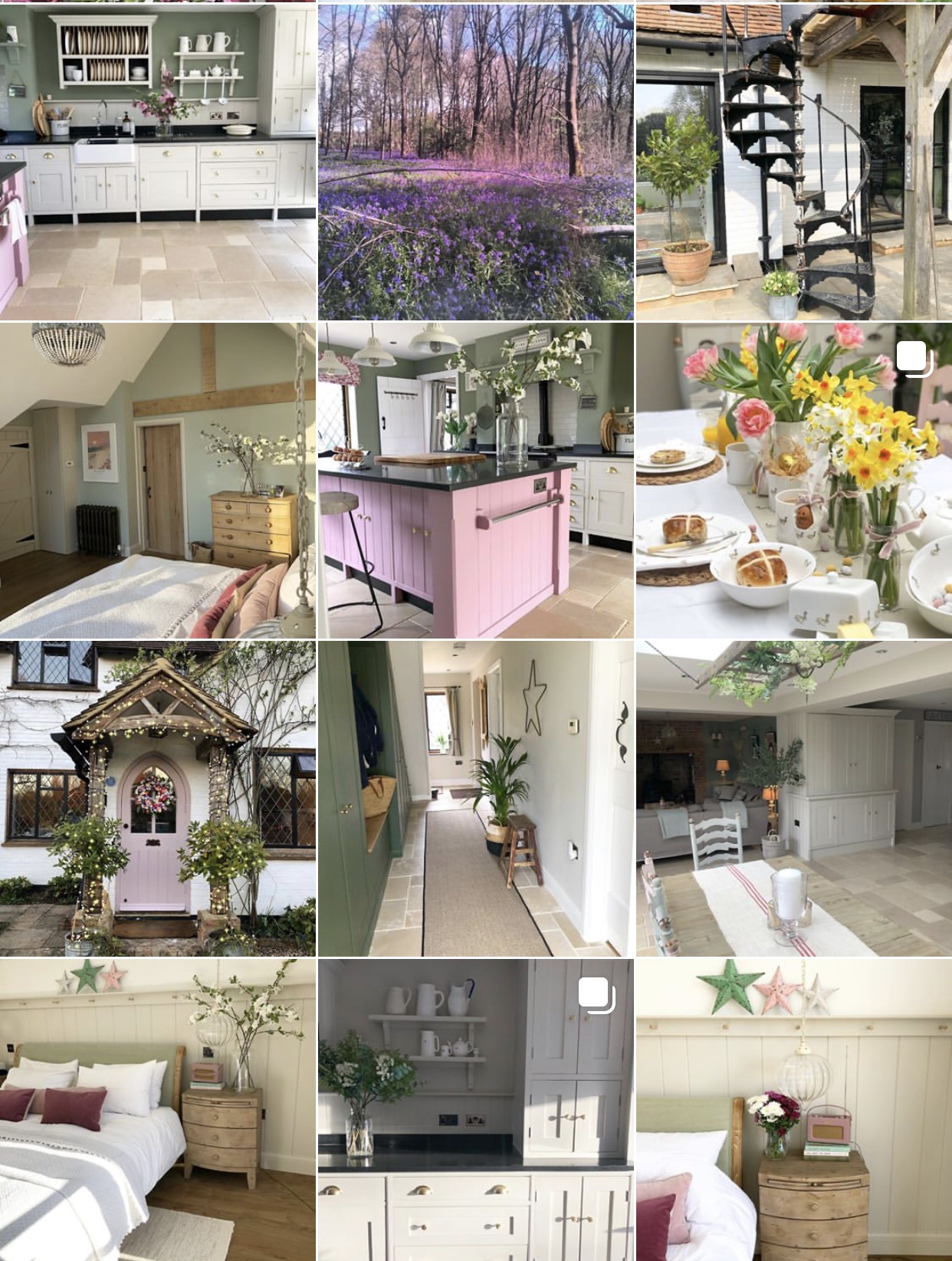 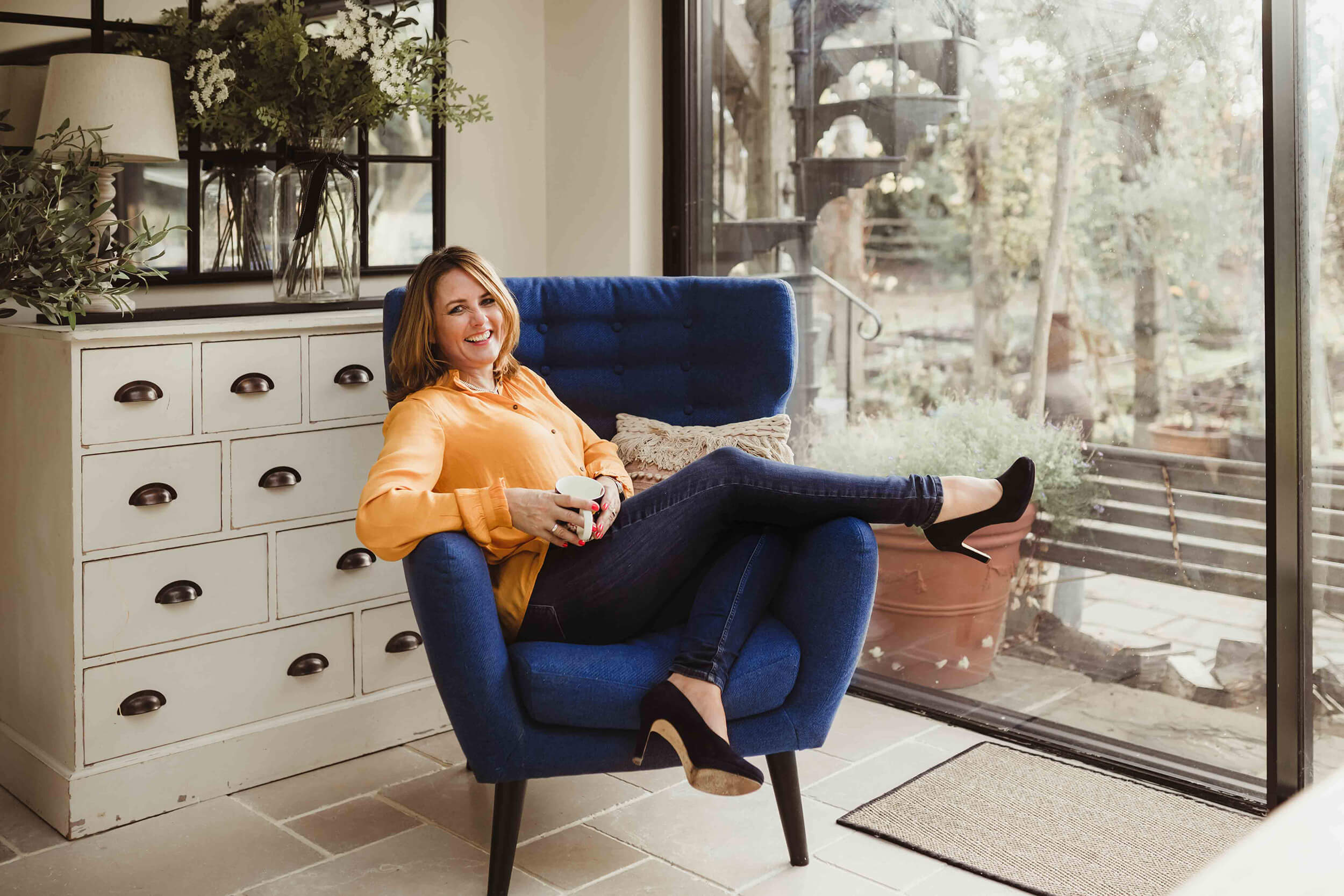 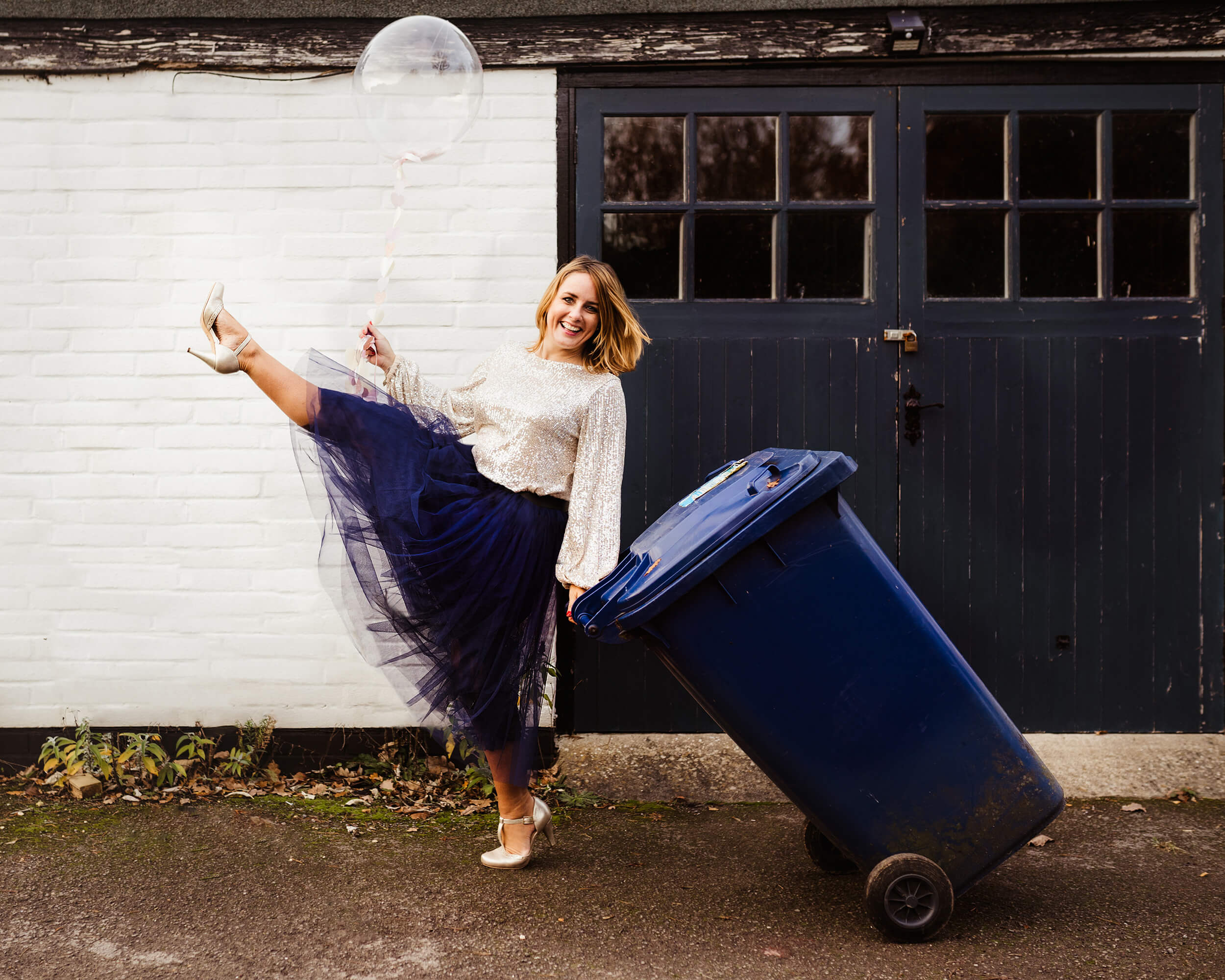 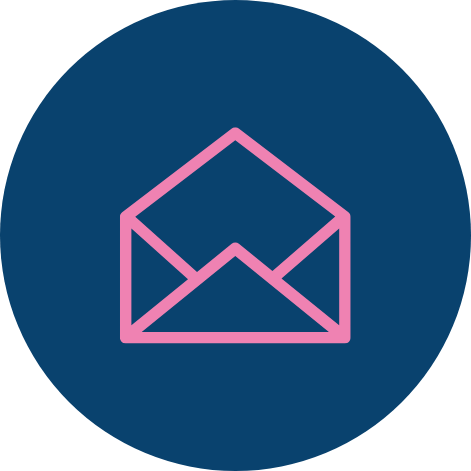 PrevPrevious PostTelling People. And Braveness. The C Word.
Next PostIt’s Gone But It Never Quite Leaves or Walking On Ice Whilst Avoiding The Shark.Next 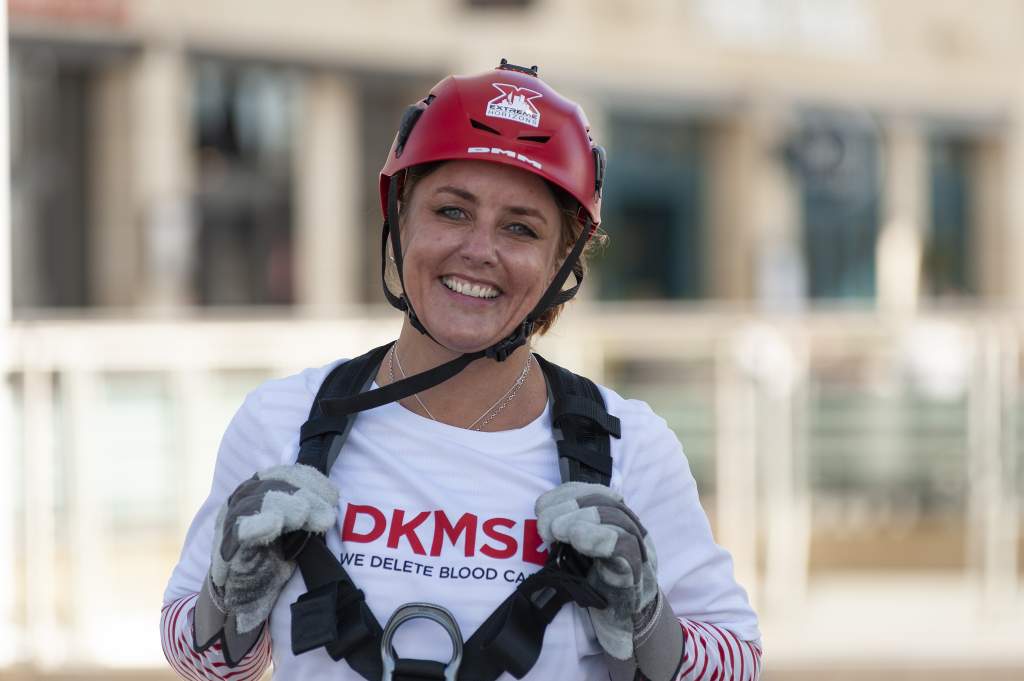 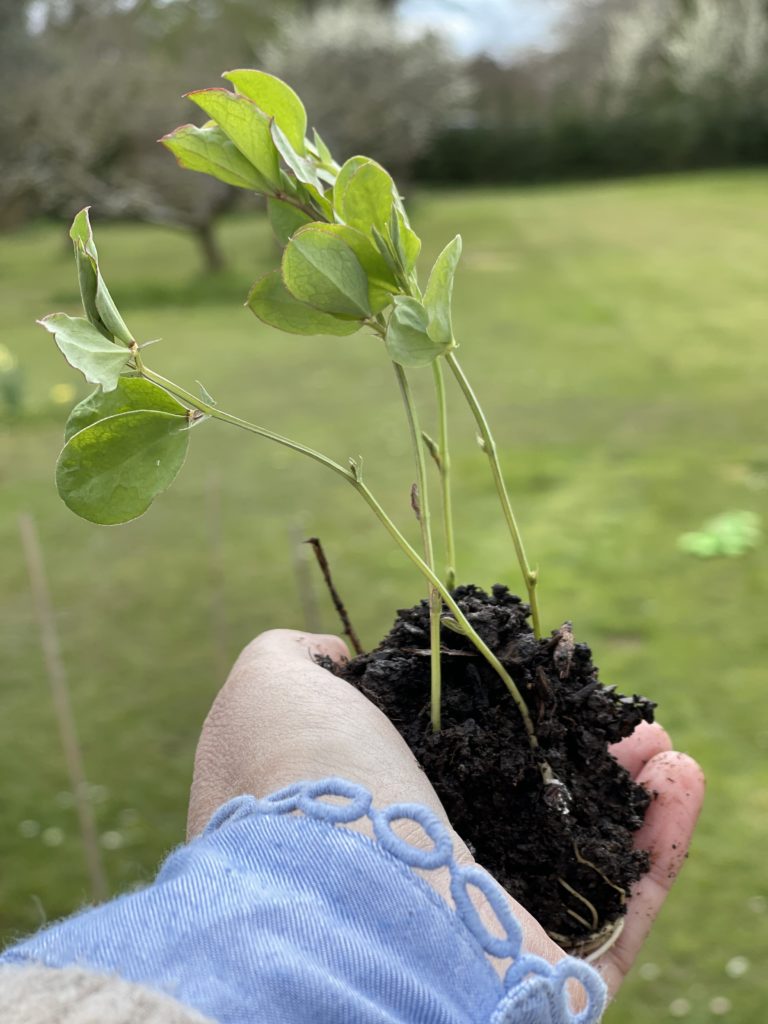 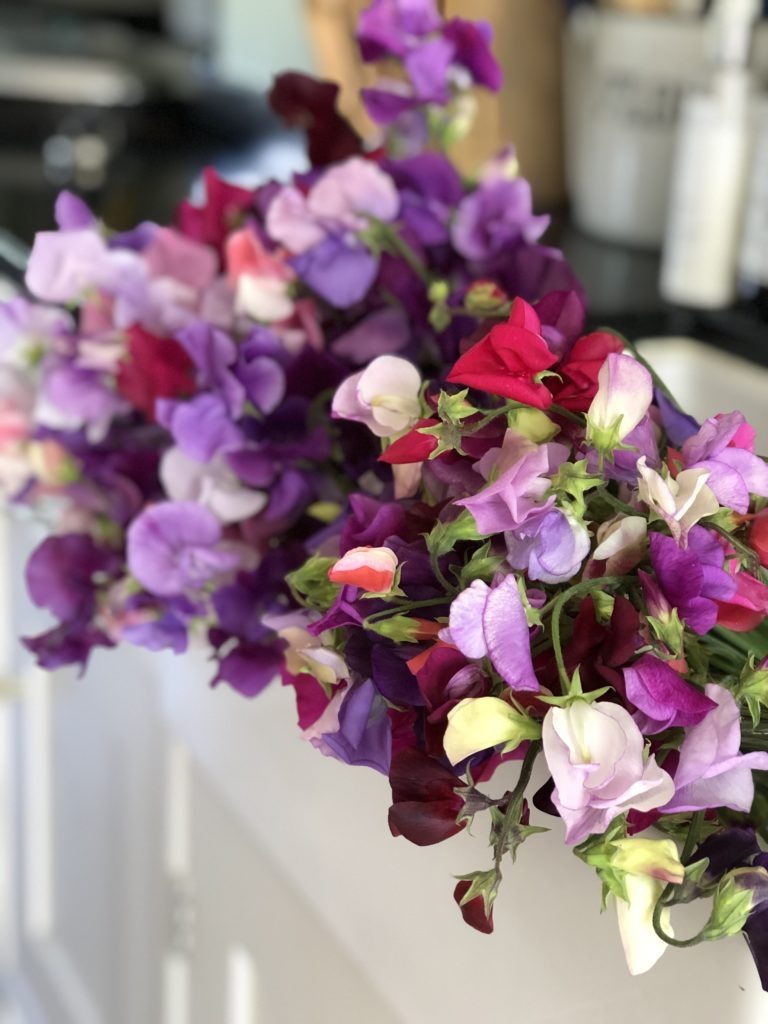 Lovely mooch with the pooch & the wetsuit culprit

I give up 😂😆 I thought the jeans were bad en

Cabin doors to manual(Only for a hot minute as

‘You’ll regret getting the Aga re-enamelled in

Performance cookies are used to understand and analyze the key performance indexes of the website which helps in delivering a better user experience for the visitors.

Analytical cookies are used to understand how visitors interact with the website. These cookies help provide information on metrics the number of visitors, bounce rate, traffic source, etc.

Advertisement cookies are used to provide visitors with relevant ads and marketing campaigns. These cookies track visitors across websites and collect information to provide customized ads.

Other uncategorized cookies are those that are being analyzed and have not been classified into a category as yet. 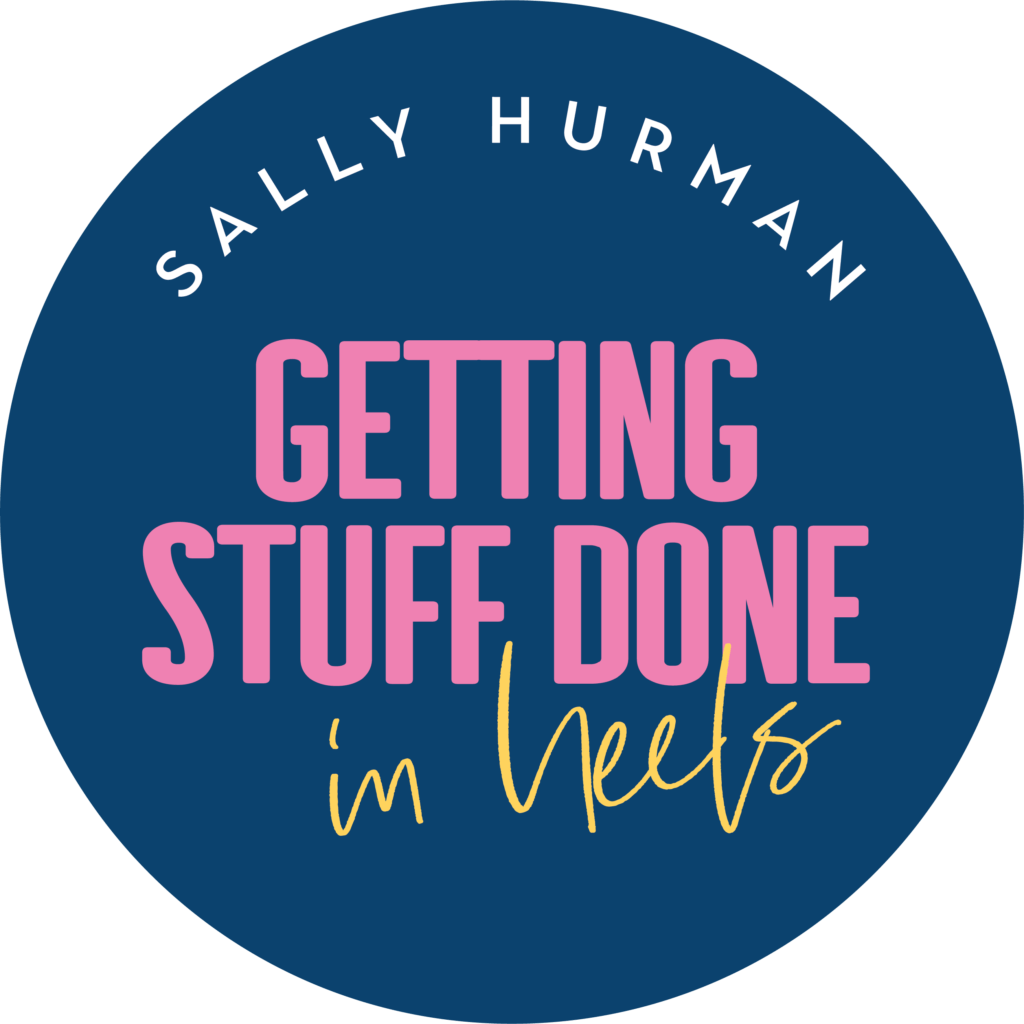